This page provides information about presenters. For details of presentations and other programming, please visit the Programme page.

View details of speakers at past ACCS conferences via the links below. 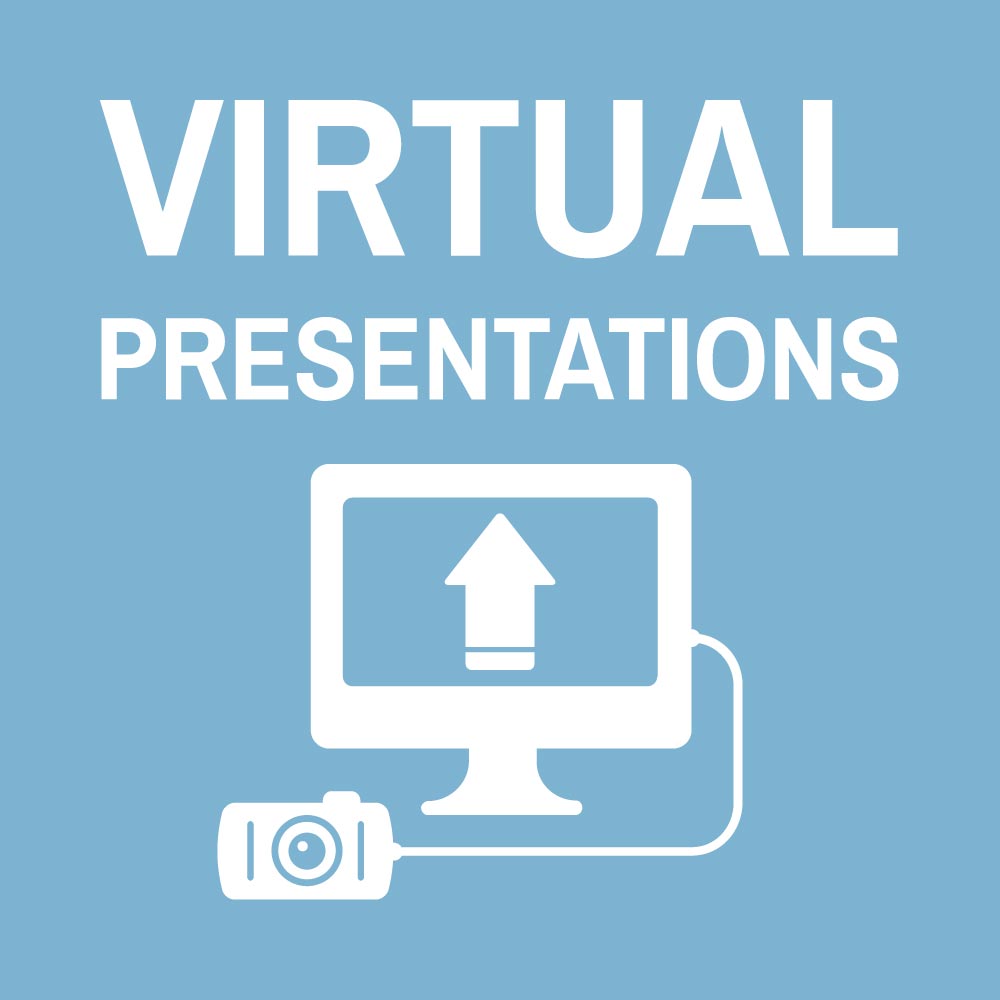 Born in New Zealand and based in Australia, Grayson Cooke is an interdisciplinary scholar, media artist and Associate Professor of Media at Southern Cross University. Grayson has presented media art and live audio-visual performance works in Australia and internationally, having exhibited and performed in major international festivals such as the Japan Media Arts Festival, the WRO Media Art Biennale and the Imagine Science Film Festival in New York. He works regularly with scientific tools and materials to explore new ways of understanding and exploring the environment and human impacts upon it. As a scholar he has published widely in academic journals on topics including art-science collaboration and creative research methods. He holds an interdisciplinary PhD from Concordia University in Montreal. With an interest in underwater life from a very young age, Alex became a certified diver at the age of 18.

Having earned a degree in Audiovisual Communication, two master's degrees in Creative Documentary and Production & Directing in Audiovisual Fiction, as well as a PhD in Cinema and Audiovisuals, Alex's academic background provided a solid foundation to work in the realm of television, film and documentary-making for over 25 years.

Alex secured full-time tenure as a PhD Professor at the Tecnocampus-Universitat Pompeu Fabra, but ultimately decided to pursue his dream of travelling and filming in the Indo-Pacific, where he became the cruise director for the renowned Seven Seas liveaboard. This proved to be a perfect fit, allowing him to combine his passion with his work as an underwater cameraman for production companies, television and documentaries.

Alex has been filming underwater for over 15 years, logged over 8,000 dives, and has a theoretical background that is unique in the underwater profession. As such, he has mastered the audiovisual arts to create compelling stories specialising in filming all kinds of marine life in the most challenging underwater environments worldwide.

Alex's work earned him awards prestigious underwater image festivals all over the world, and his films have been broadcast on a variety of national and international television networks worldwide.